It was announced yesterday that Miranda’s Victim will have its world premiere at the Santa Barbara Film Festival. The event takes place in California and the film will be shown on the festival’s opening night, which will be Wednesday, February 8th.

In the Santa Barbara area? You can purchase tickets to see the film!
Please note that there are no assigned seats and that seating will be on a first come, first served basis. 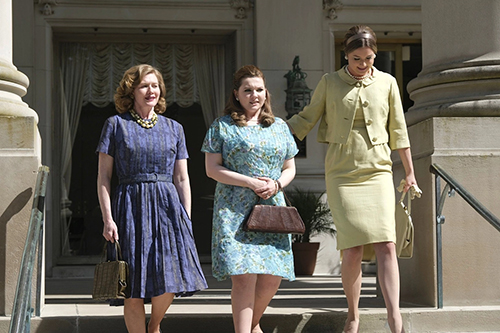 Here is a reminder of the synopsis of the film:

It’s 1963 when eighteen-year-old Patricia “Trish” Weir is kidnapped and brutally raped at knifepoint. Committed to putting Ernesto Miranda in prison, Trish’s life is destroyed by America’s legal system as she triggers a law that transforms the nation.