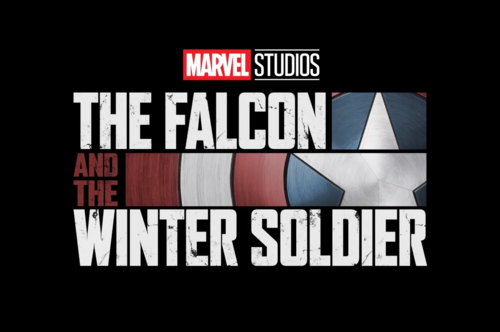 It’s official! Emily is coming back to the MCU as Sharon Carter and joining the Disney+ series, “The Falcon and the Winter Soldier”. This was announced at D23 Expo – a Disney convention – a few days ago. Marvel Studios President Kevin Feige confirmed the news at the Disney+ panel and Emily took the stage shortly after to add to the announcement. It was first reported back in May that Emily was in talks to reprise her role but I was waiting for confirmation until I got excited over the news. Now it’s definitely happening so I’m over the moon! Congrats, Em! Can’t wait to see what Sharon has been up to / where her character will be now ♥

“The Falcon and the Winter Soldier” will premiere on Disney+ (Disney’s new streaming service) in late 2020.