Shirph
Comments Off on Gallery Update

Shirph
Comments Off on “The Resident” Renewed for S4! 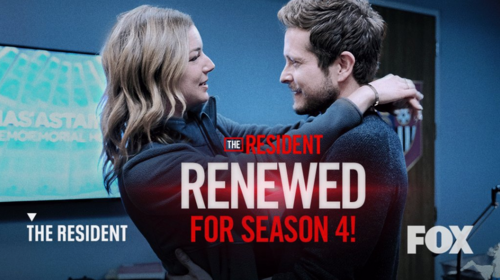 Shirph
Comments Off on Happy Birthday, Emily!
Today is May 12th which means it’s Emily’s birthday!

Em, despite the current situation with the world right now I hope that you are staying safe & healthy and feeling happy & loved. Wishing you a wonderful birthday ♥ 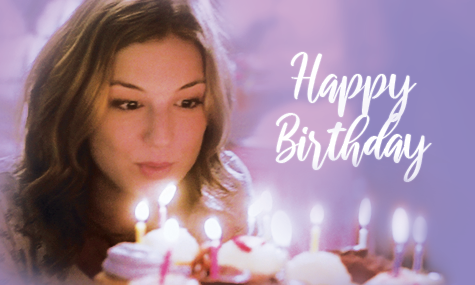 COVID-19 PSA from “The Resident” Cast

Shirph
Comments Off on COVID-19 PSA from “The Resident” Cast

The cast of “The Resident” has an important Public Service Announcement for you regarding COVID-19. Please, everyone stay safe.

It’s February 11th which only means one thing around these parts: Site Anniversary! *blows party horn*

Today marks the 17th year anniversary of Emily VanCamp Online and I couldn’t have done it without the support of all of you: past staff, friends, loyal visitors, etc. Thank you all so much in helping me make this ‘lil site that could the most comprehensive resource on the internet for our girl Em.

As always, thank you to Emily for the constant inspiration and for being an amazing person in general. You’ve made 17 years fly by ♥ 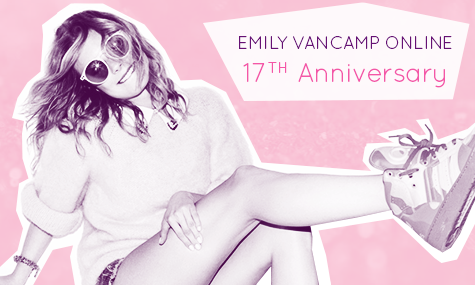 MCU • Media • The Falcon and the Winter Soldier

A tv spot for upcoming Disney+ Marvel shows The Falcon and the Winter Soldier, WandaVision and Loki played during the Superbowl over the weekend. Emily isn’t in it but it’s exciting to see nonetheless!

Emily and Josh have officially been married for one year! They wed last December 15th ♥ Emily shared some photos on her Instagram to celebrate the special occasion!

Cannot believe it’s been one year! Truly the most magical day with our loved ones✨✨✨ Happy anniversary my love! Still feel like the luckiest ❤️

Shirph
Comments Off on Matt & Emily on #CONIC

Matt Czuchry and Emily VanCamp talk about #Conic throughout the years.